Epigenetics is a new frontier in the search for treatments of human diseases. It refers to modifications to DNA or the proteins associated with DNA, such as histones, without changing the DNA sequence.  Epigenetics determine whether a gene is on or off, or whether its activity is high or low. This pattern of modifications is different in the various cells and organs of the body and can change in response to different physiological stimuli. There is now substantial evidence that alterations in these patterns underlie multiple diseases, as the level of activity of a gene will – in many cases – mean the difference between a healthy, normal physiology and disease. For these reasons, epigenetics has become an exciting forefront for the discovery of new medicines.

Other proteins, called “readers”, do not alter the histone modifications but rather recognize a specific pattern of modification by binding to them and recruiting additional proteins to regulate gene activity. A number of protein domains have been identified which recognize and bind to such modifications, including bromodomains.

Zenith focuses on a particular family of “reader” proteins: the BET (Bromodomain and ExtraTerminal domain) proteins. By regulating disease markers at the gene expression level, BET proteins make for an enticing therapeutic target. Amongst the four members of this family (BRD2, BRD3, BRD4 and BRDT), BRD4 has most closely been associated with the regulation of some pathologically important genes in areas such as cancer, autoimmune diseases and cardiovascular diseases. 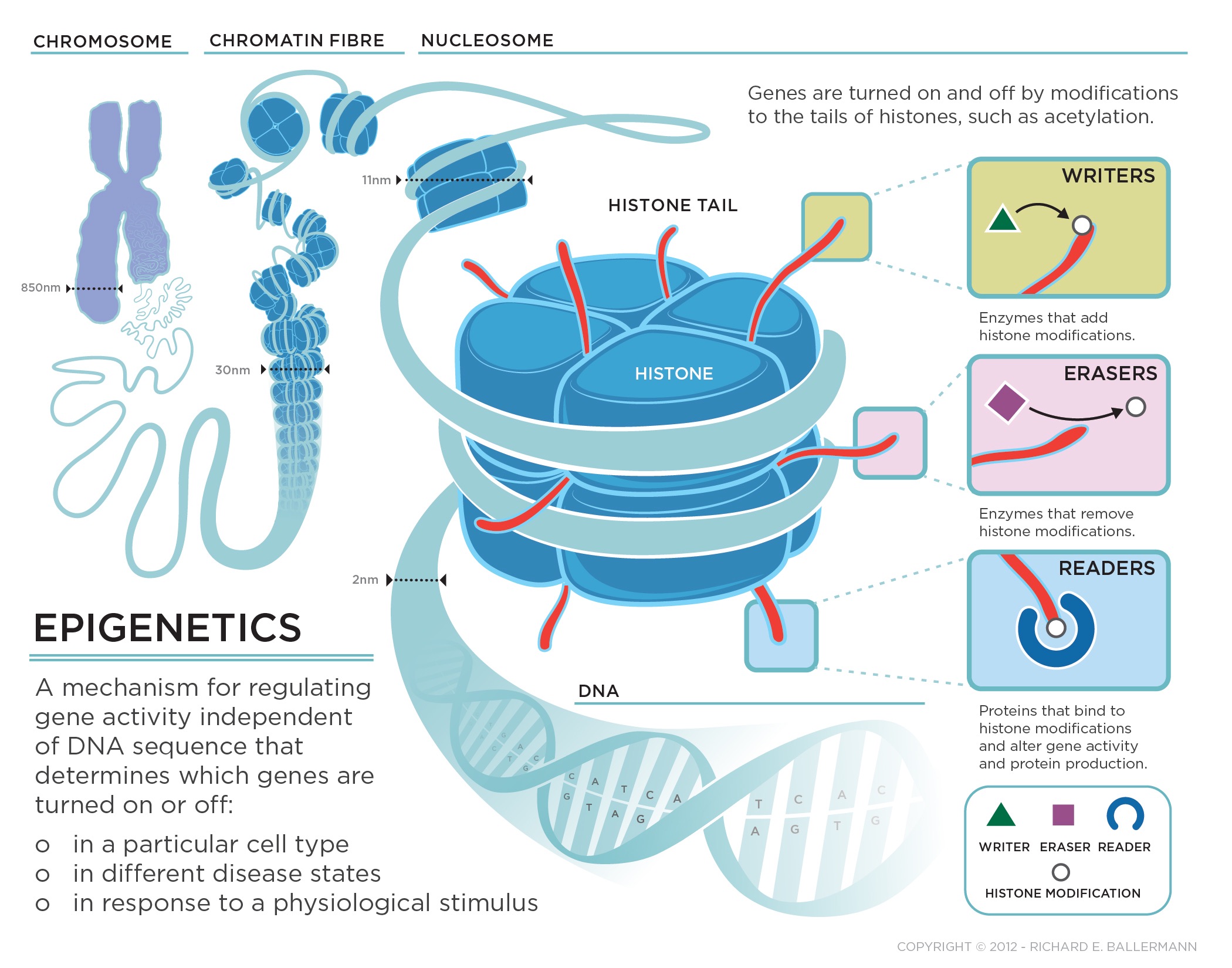